Passer au contenu
Accueil » Blog » Thomas Pesquet will blast off from Baikonour in 2016!

Ten months ago, we ended SpaceUp Paris by a surprise Skype call from Thomas Pesquet – ESA astronaut of french origin – calling us from Houston, USA. Surprise call for the participants, of course, to whom we had tried very hard not to tell. To paraphrase famous words from Mission Control, Thomas had me turning blue before his call due to technical issues! 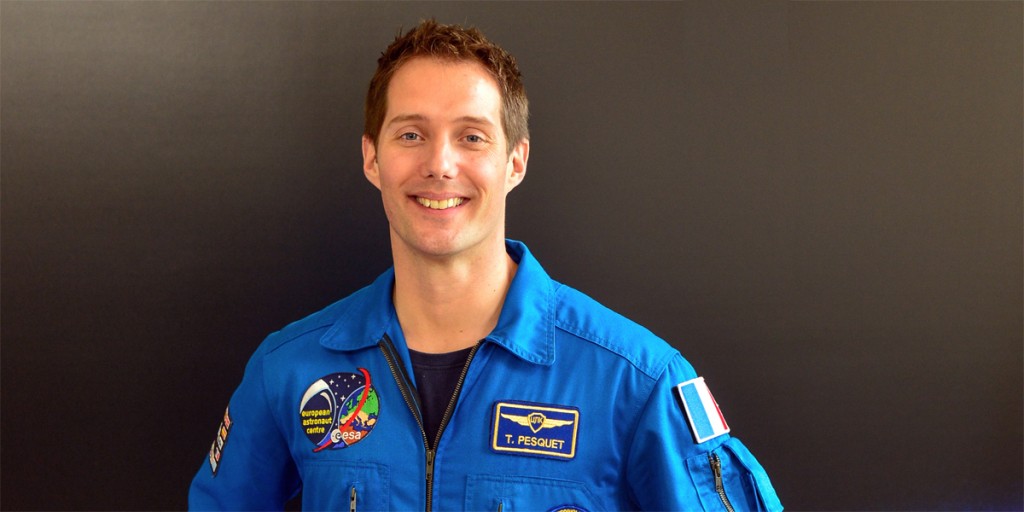 ESA announced on march 17th, 2014, that Thomas will spend six months aboard the International Space Station, blasting off from Baikonour in November 2016.

At SpaceUp France, we’re of course delighted by the idea to have a french astronaut soon in space… and we invite you to watch this interview by Euronews, filmed after his mission was made public.

We’ll know in a few months if Thomas can make it to SpaceUp Toulouse, but rest assured we invited him!