We’re delighted to announce that French astronaut Léopold Eyharts will join us at Cité de l’espace on September 20th! 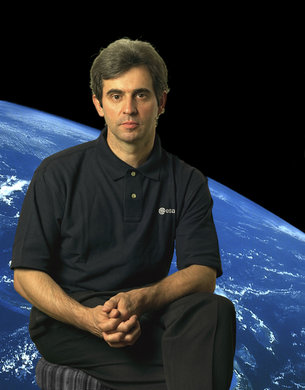 His second spaceflight was a nearly two-month ISS mission to deliver the European Columbus laboratory to the International Space Station. He flew to the ISS on February 7th 2008 with Space Shuttle Atlantis (STS-122) as part of the Expedition 16 resident crew.

One of Eyharts’ tasks on board as to support the docking, activation and checking of the Columbus laboratory and its racks in order to start up actual science experimentation. Columbus is ESA’s biggest single contribution to the International Space Station!

With the arrival at the ISS of STS-123 on March 13, Eyharts swapped crew assignment and together with other crew members, they added a new Japanese Experiment Logistics Module and supported the assembly and activation of a Canadian-built robotic telemanipulator. Eyharts returned to Earth on Endeavour (STS-123) on March 27.

Since Europe’s Columbus laboratory module was attached to the International Space Station, it has offered researchers worldwide the opportunity to conduct science beyond the effects of gravity. 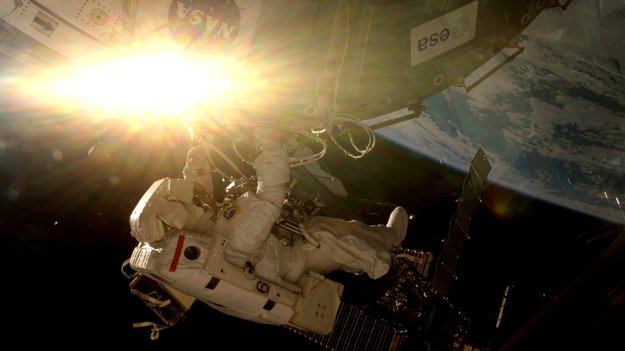 A total of 110 ESA-led experiments involving some 500 scientists have been conducted since 2008, spanning fluid physics, material sciences, radiation physics, the Sun, the human body, biology and astrobiology.

– Read more about 5 years of unique science on Columbus