We very happy to announce today that Jean-François Clervoy, one of our french astronauts, will join us at SpaceUp Paris on May 25th, 2013! 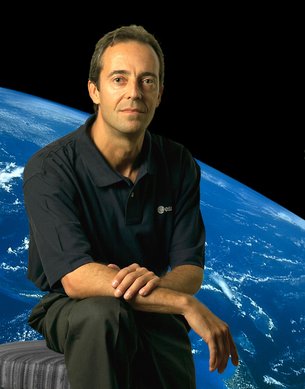 Jean-François flew in space 3 times, twice aboard space shuttle Atlantis (STS-66, STS-84), and once with Discovery, on the famous STS-103 mission which managed to repair the Hubble space telescope.

It was also during this mission that Discovery reached the highest orbit ever flown by a space shuttle, at the apogee of 609 kilometers above Earth. 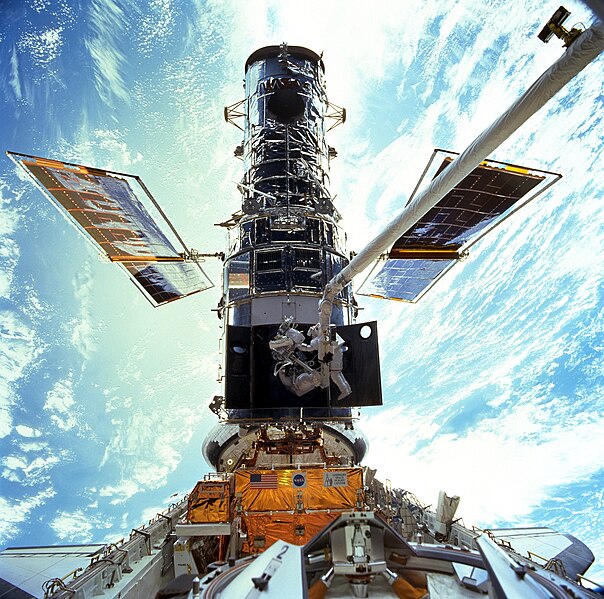 Jean-François is a member of ESA’s European Astronaut Corps, and he is also Chairman of Novespace, a subsidiary of the French space agency CNES in charge of the parabolic flight programme based on the A300 Zero-G aircraft in Bordeaux-Mérignac, France.