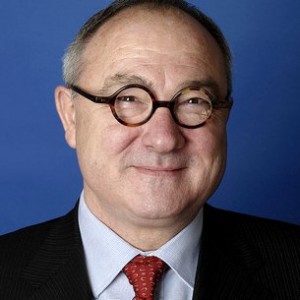 Jean-Jacques DORDAIN was director of the European Space Agency from 2003 to August 2015, when he was succeeded by Jan Wörner. He graduated from the French École Centrale de Paris and started his career as scientist at ONERA, the French aerospace lab. He worked first in the field of propulsion and rocket boosters, before being given more responsibilities in ONERA, first as Coordinator of Space Activites and then as Director of Fundamental Physics.

He was also among the five French candidates selected by the CNES for the ESA Spacelab 1 Programme.

During his three terms at the head of ESA, Europe got many great successes in the space sector, with most recently the landing of Philae on the comet 67P. But one can also think of the Spacecrafts Herschel, Planck, Goce, SMOS, Cryosat, Proba-V for science or monitoring of the Earth. In the human spaceflight sector, one can mention the Colombus laboratory and 5 ATVs to the ISS, and then the big steps in the sector of launchers: first flights of Soyuz and Vega in Guyana, and the longest series of successes in a row for Ariane 5.

After his last term at the head of ESA, Jean-Jacques Dordain was appointed in August 2015 as special advisor for the French space agency CNES, and will continue numerous space-related activities, in particular in the field of education. 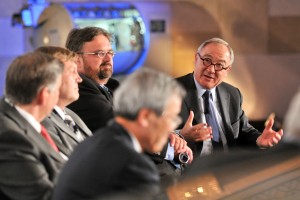 He’s coming to SpaceUp to share his incredible experience as head for 12 years of one of the most powerful space agency in the world, and this can’t be missed!